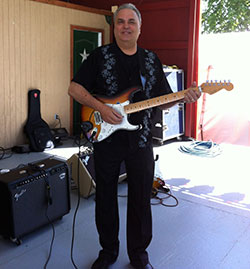 Michael J. Vasko is a Certified Gibson Acoustic Guitar Specialist from the Gibson University in Montana; he has 40 years’ experience in all aspects of music and entertainment. For 25+ years Mike has managed and played guitar in his band Shake, Rattle & Soul and  the seven-piece variety band Pizzazz. 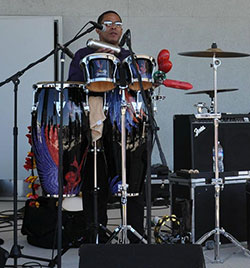 Edwin Martinez was born in Hoboken, NJ.  He moved to the Lehigh Valley in 1970. Edwin played Latin Percussion since he was a young boy. He played with Shake, Rattle, and Soul for 9 years. Edwin is currently on drums and vocals and also plays congas.  He enjoys playing and singing. He is married to his wife Wendy who is one of the bands biggest fans! 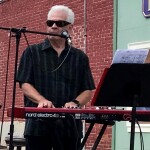 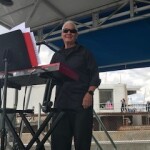 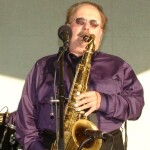 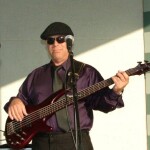